To share your memory on the wall of Mary Boney, sign in using one of the following options:

Receive notifications about information and event scheduling for Mary

We encourage you to share your most beloved memories of Mary here, so that the family and other loved ones can always see it. You can upload cherished photographs, or share your favorite stories, and can even comment on those shared by others.

Posted Sep 23, 2020 at 09:25am
We are so sorry to read of Mary's passing....she and Leonard were always such great hosts when we would go to their home for a BBQ and Pool Party, such great memories. Sending our deepest sympathy.

Posted Sep 18, 2020 at 09:20pm
Best mother in law any woman could ask for! You are and will be greatly missed! With all my love Jennifer 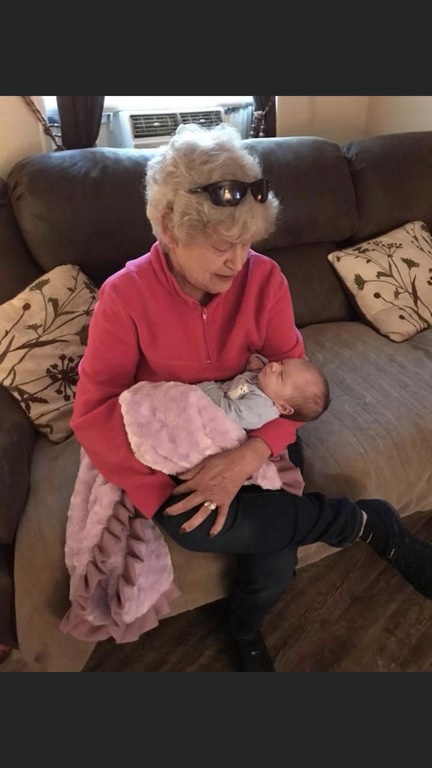